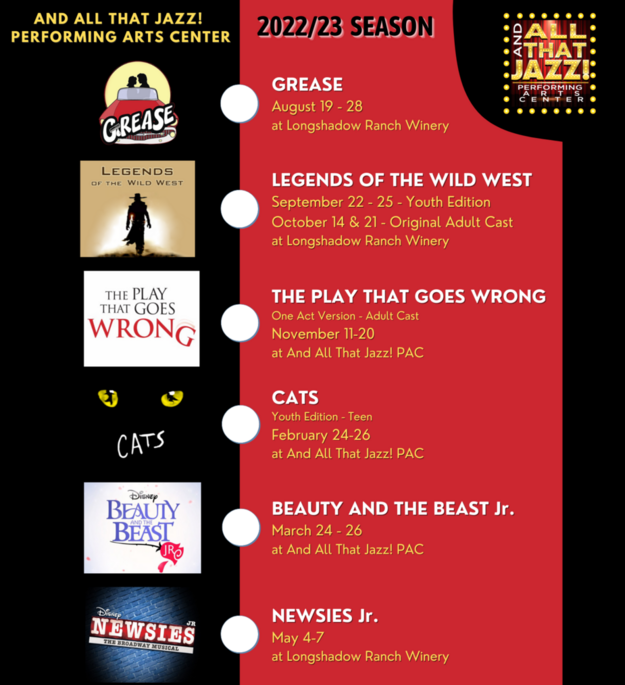 held at And All That Jazz! Performing Arts Center & Longshadow Ranch Winery 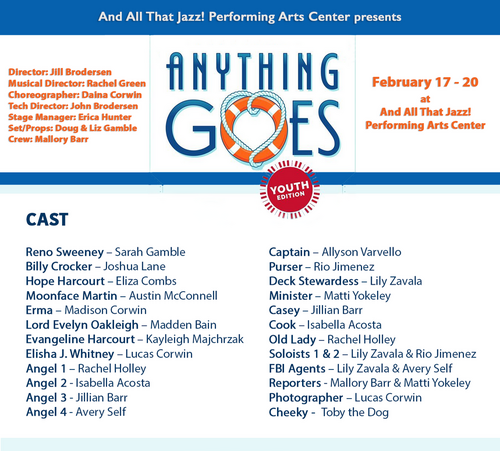 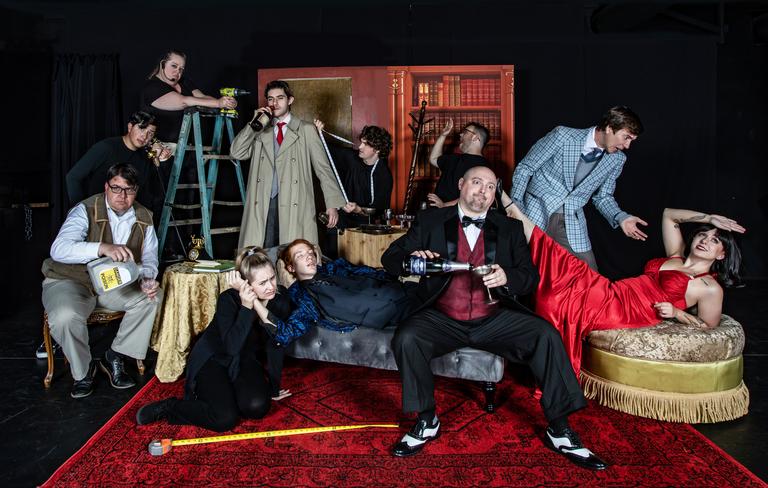 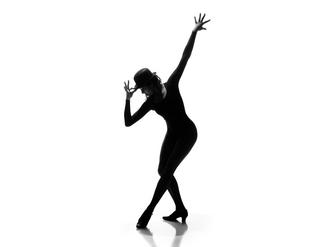 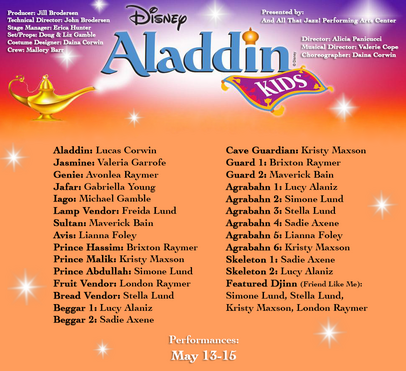 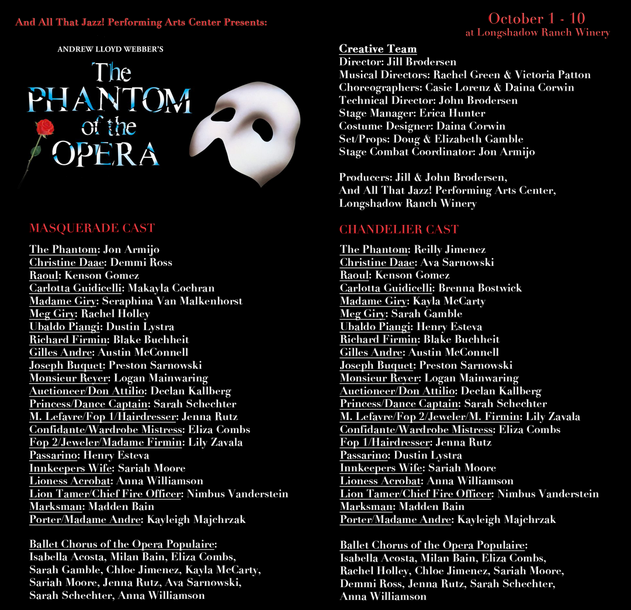 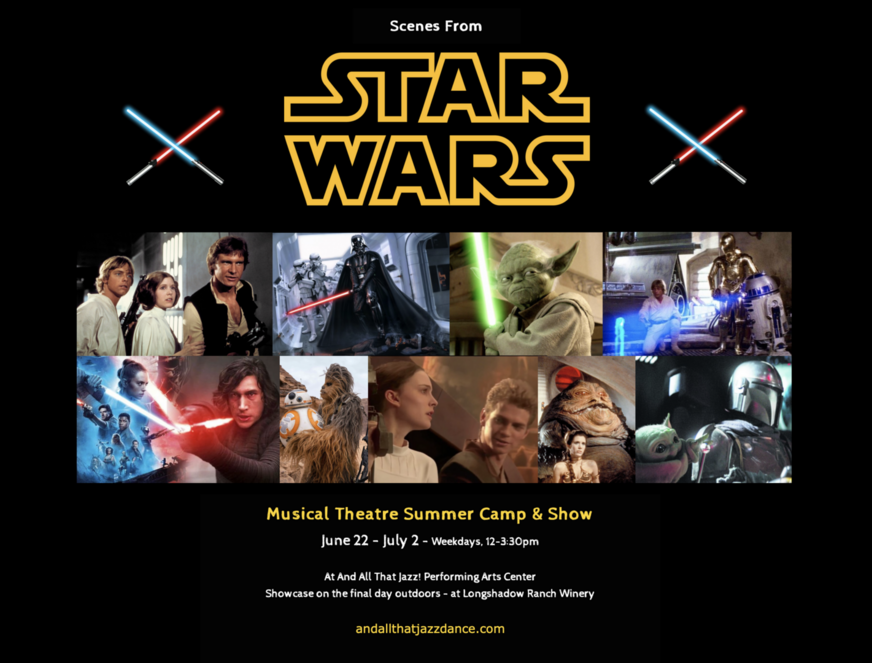 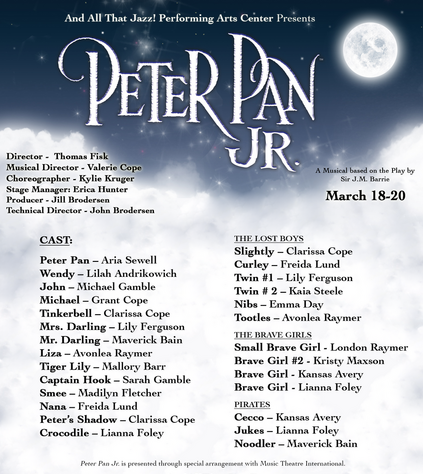 ​THE PLAY THAT GOES WRONG (One Act)

at And All That Jazz! Performing Arts Center 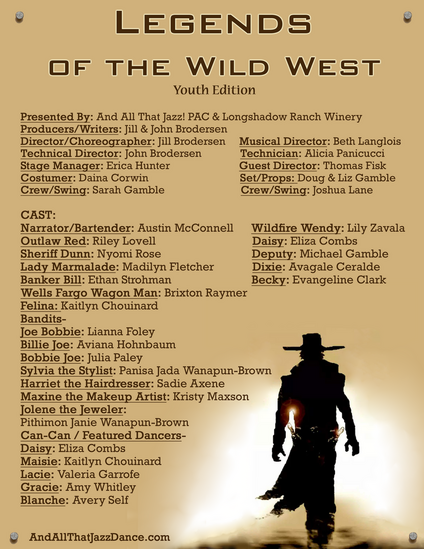 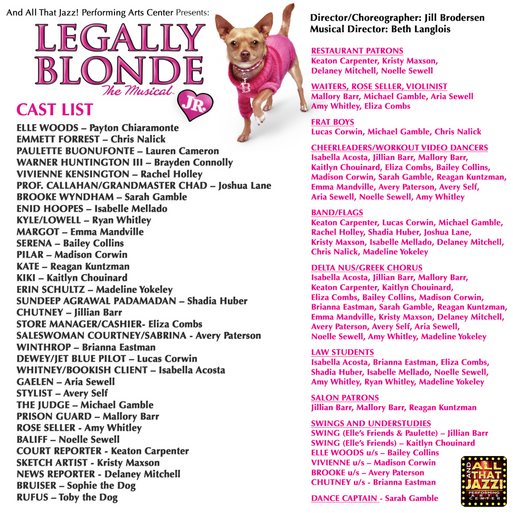 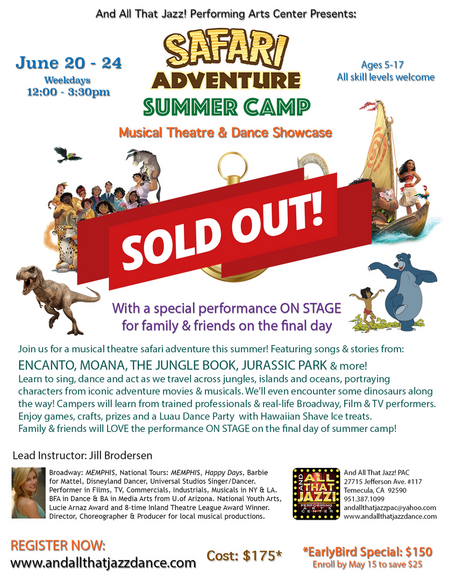 Runway Modeling & Fashion Show Summer Camp is designed to inspire confidence and poise in our youth. Students will learn how to walk and pose like a runway model. Both girls and boys may enroll. Each student will receive their own makeup kit to use during the lesson, for the showcase and to take home with them after the camp. They will also receive make-up lessons from Master Makeup Artist, Erin McCarthy. Students will learn about the season's trends, which brands to look for and how to enhance their natural features. Erin will give them a makeup tutorial on how to accomplish a natural look for modeling as well as some eccentric and colorful makeup techniques to use for their runway show. She will also answer questions about what it's like behind the scenes at New York Fashion Week runway shows.

Recommended safety measures, face coverings & social distancing will be observed for students and also audience members at the showcase. Students will be provided with face shields that they can use during camp, or they may wear their own mask if they prefer. There will be plenty of fresh air and time spent outdoors. Click here to see new safety rules:
COVID-19 Precautions & Safety Rules
​ 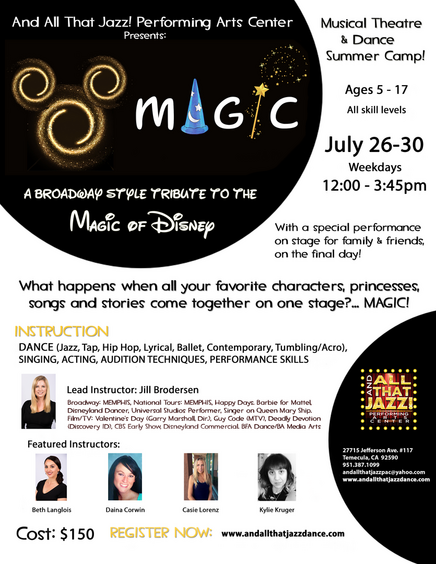 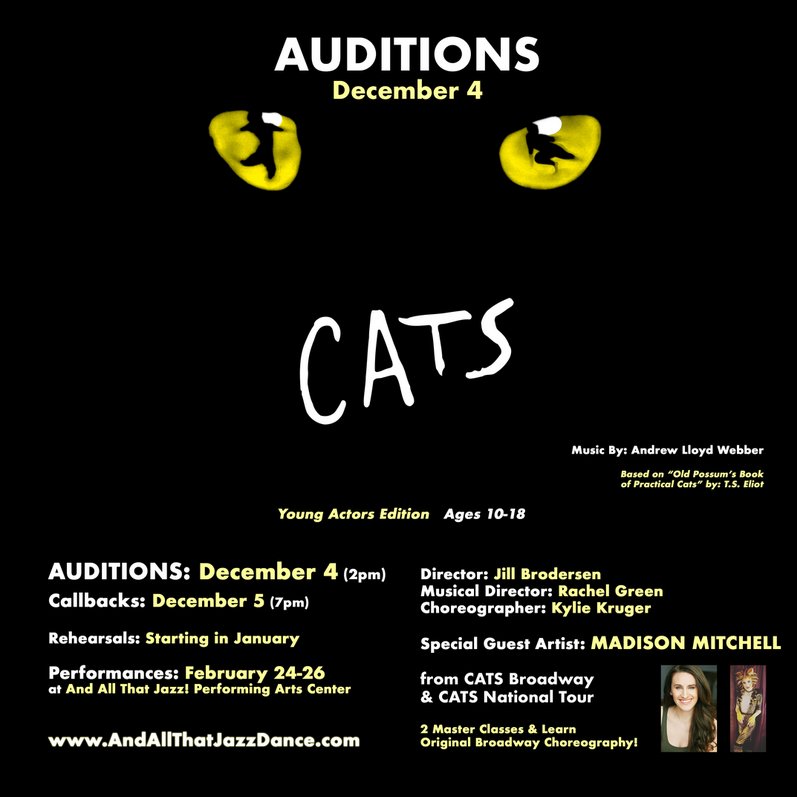 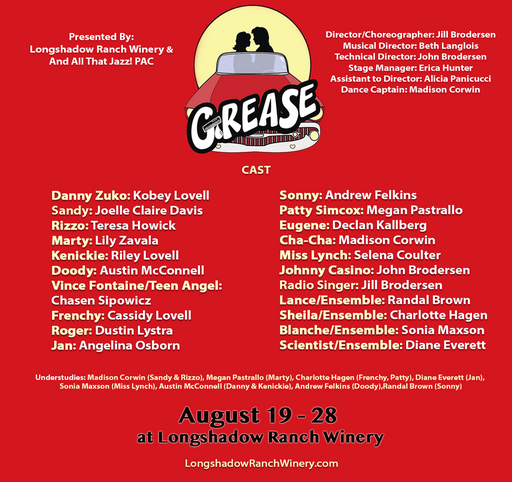 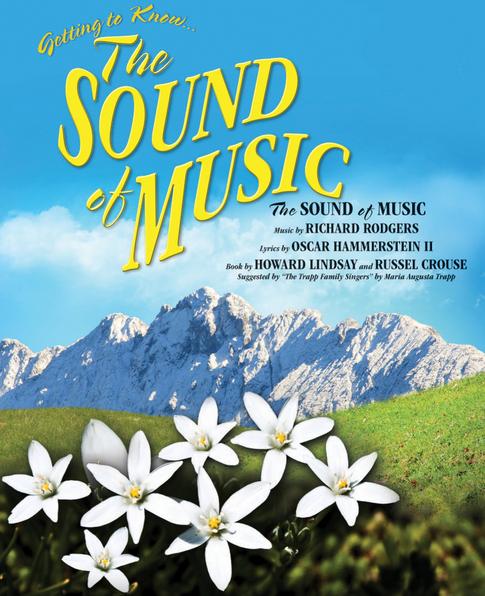 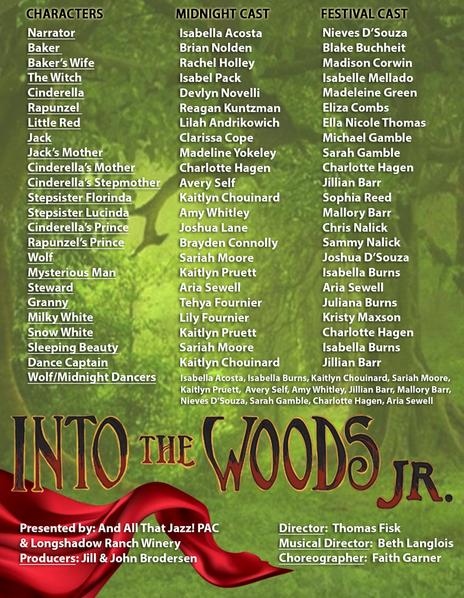 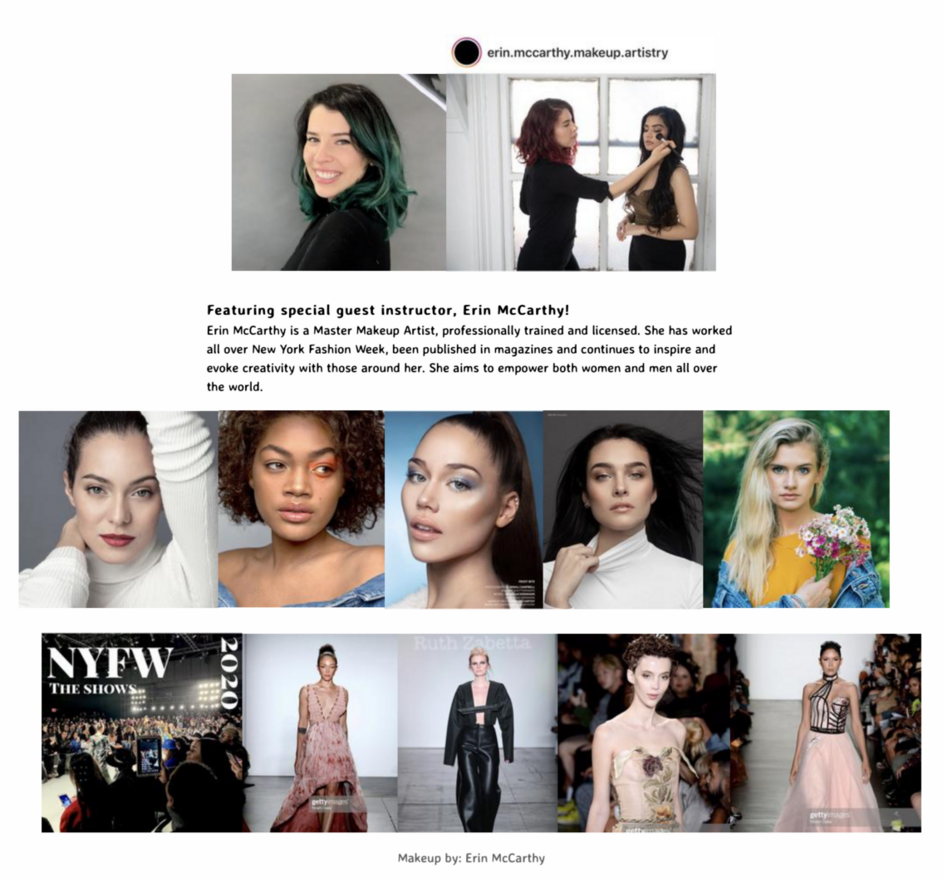 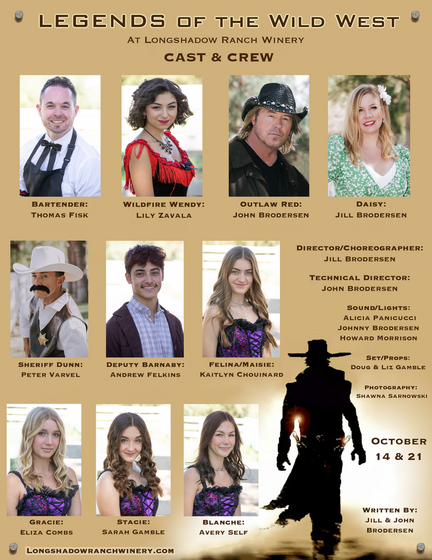 SCENES FROM STAR WARS
Join us for a one-of-a-kind summer camp and tribute to Star Wars! Learn audition & performance techniques and receive training in acting, singing & dancing. Ages 7 - 18, all levels are welcome to attend.

There is a role for everyone.

Recommended safety measures, face coverings  & social distancing will be observed for students and also audience members at the showcase. There will be plenty of fresh air and time spent outdoors. Click here to see new safety rules:

May the force be with you!​ 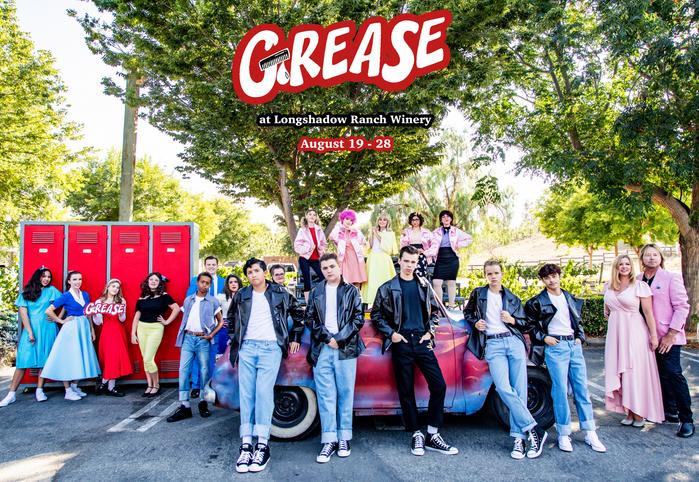 Our Intensive Sessions are designed to get students back in "Dance Shape" for the new season. They will also serve as a tool to prepare students for competition team auditions. The sessions are 3 hours long with technical training from various teachers in all major styles of dance and theatre arts, including Broadway Jazz, Tap, Lyrical, Contemporary, Hip Hop and Musical Theatre. There will be some short breaks given to rest and hydrate. Dance & Theatre Intensives are very important for students to improve their technique and artistic style.

CATS  SYNOPSIS
CATS is set amongst a larger-than-life junkyard playground and is alive with purr-fect felines, including Rum Tum Tugger, Mr. Mistoffelees, Macavity, Jennyanydots, Old Deuteronomy, Skimbleshanks and Grizabella. The Jellicle Cats come out to play on one special night of the year—the night of the Jellicle Ball. One by one, they tell their stories for the amusement of Old Deuteronomy, their wise and benevolent leader, who must choose one of the Cats to ascend to The Heaviside Layer and be reborn into a whole new Jellicle life.

CATS  HISTORY
CATS, one of the longest-running shows in West End and Broadway history, received its world premiere at the New London Theatre in 1981, where it played for 21 record-breaking years and almost 9,000 performances. The groundbreaking production was the winner of the Olivier and Evening Standard Awards for Best Musical. The following year, CATS opened at New York’s Winter Garden Theatre, its home for the next 18 years, garnering seven 1983 Tony Awards, including Best Musical. The show returned to Broadway in 2016, where it had a successful pre-tour run at the Neil Simon Theatre. 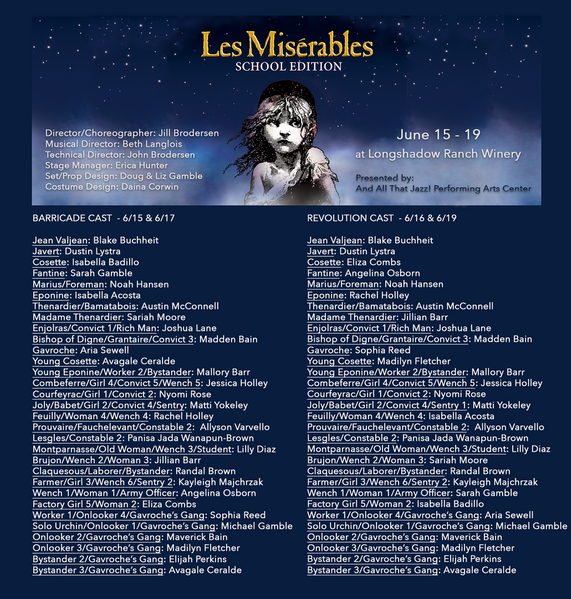 ​Called “the funniest play Broadway has ever seen” (The Huffington Post), this classic murder mystery is chock-full of mishaps and madcap mania. Welcome to opening night of The Murder at Haversham Manor, where things are quickly going from bad to utterly disastrous. With an unconscious leading lady, a corpse that can’t play dead, and actors who trip over everything (including their lines), it’s “comic gold” (Variety) sure to bring down the house.​